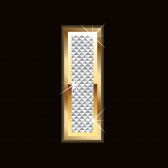 imagine! Today we feature a talk between Imagine and Real. (A little background here) Imagine is happily singing a song about tiptoeing through the tulips or something like that. Real is making a choking motion as he listens to Imagine.
"How can you sing that disturbing song?" Real has his tongue out, like he's about to, well you know. (He's just pretending)
"I love that song, Real. You need to cut loose and think about all the things your life can become."
"Get Real!" Real smirks as he walks toward Imagine.
"You'd be much happier and your writer could finally build bodacious worlds for her readers to travel through, if you would just let go."
"Let go? I can't do that. I have to keep my writer and me in the R-E-A-L world, bub. There is no such thing as a fairy tale ending and world building for my writer. How many times do I have to tell you? She writes non-fiction."
Our words have the power peeps. No matter what we write. We create kings and queens. Planets and stars. Just imagine... 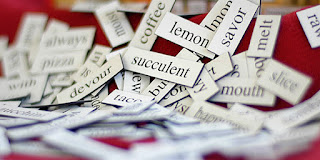 Posted by Robyn Campbell at 1:35 AM